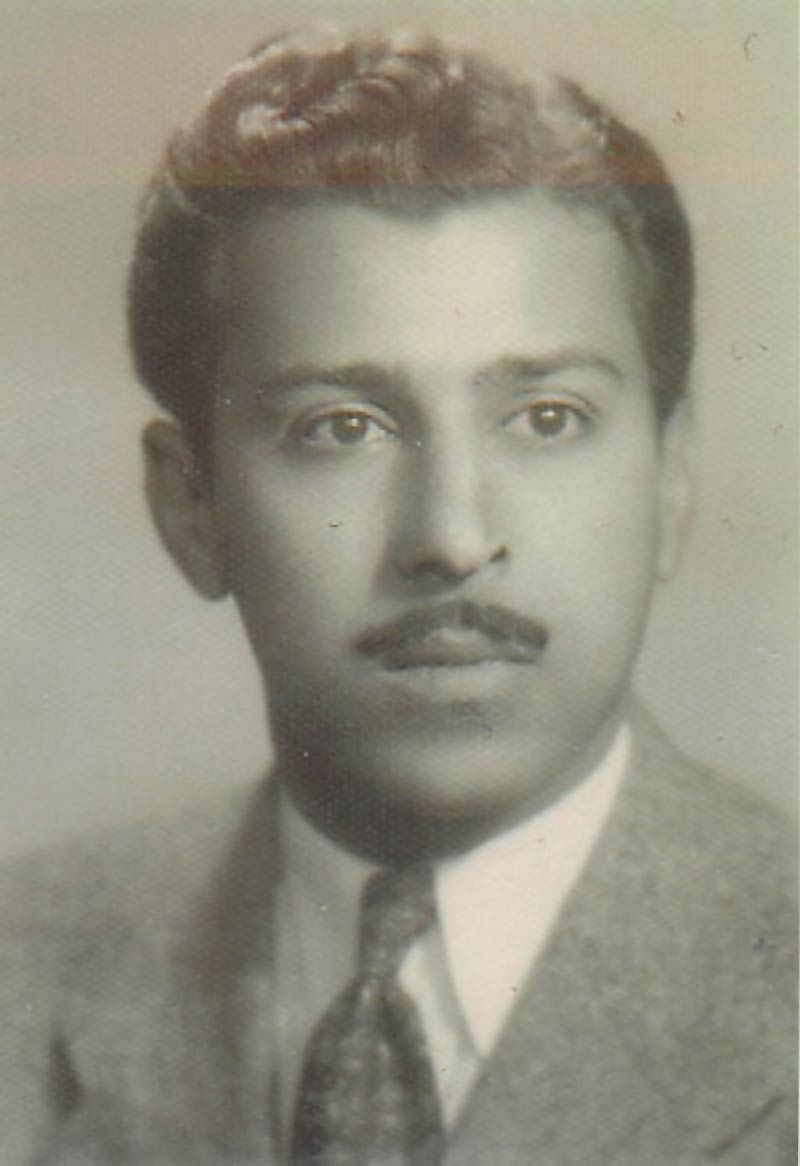 Djavad Mowafaghian was born in Tehran, Iran in 1927. The infant boy and his two older sisters were raised in a modest household by their mother following the untimely death of their father. He attributes his passion for giving to her.

“To help children through health and education” became the mandate of the charitable foundation he later shaped. This mandate was inspired by his mother’s beneficent teachings and frequent examples of compassion and generosity.

On July 15, 2022, with profound sadness, we bade farewell to Djavad Mowafaghian, our beloved friend, father, uncle, and patriarch. 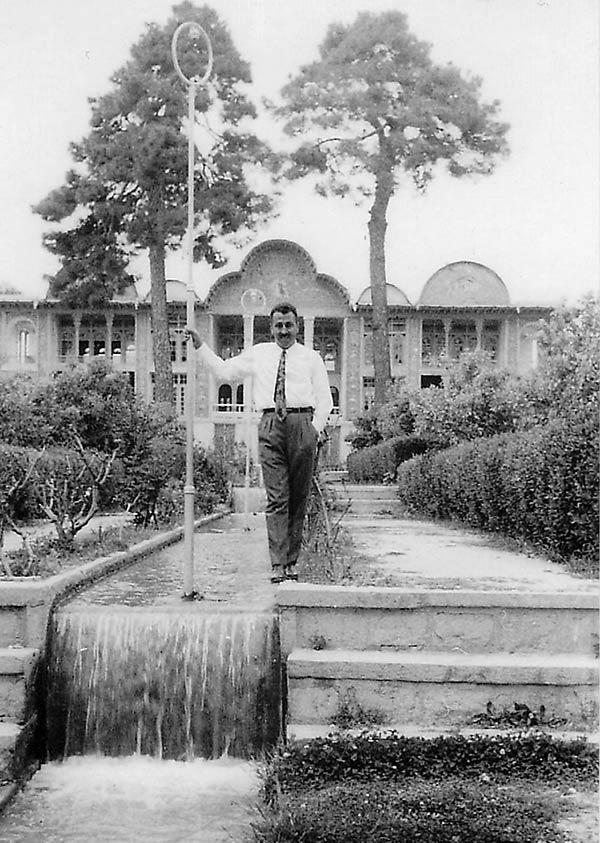 After studying electrical engineering in Tehran, Djavad invested considerable time in a construction company that grew to become Iran’s largest general contractor. He oversaw the construction of major hospitals, factories, housing developments and roads throughout the country. In the late 1970s, however, things shifted dramatically. When the Shah left Iran, all work contracts came to a standstill, causing irreparable damage to his company. Djavad immigrated to Europe after several difficult months.

Following a trip, he was captivated by Vancouver’s natural beauty and cultural diversity and decided to make British Columbia his home. He incorporated V1500 Holdings Inc., a commercial construction firm. In 2003, the Djavad Mowafaghian Foundation was created. Eight years later, following a stroke, he transferred all of his corporate assets to the Foundation. 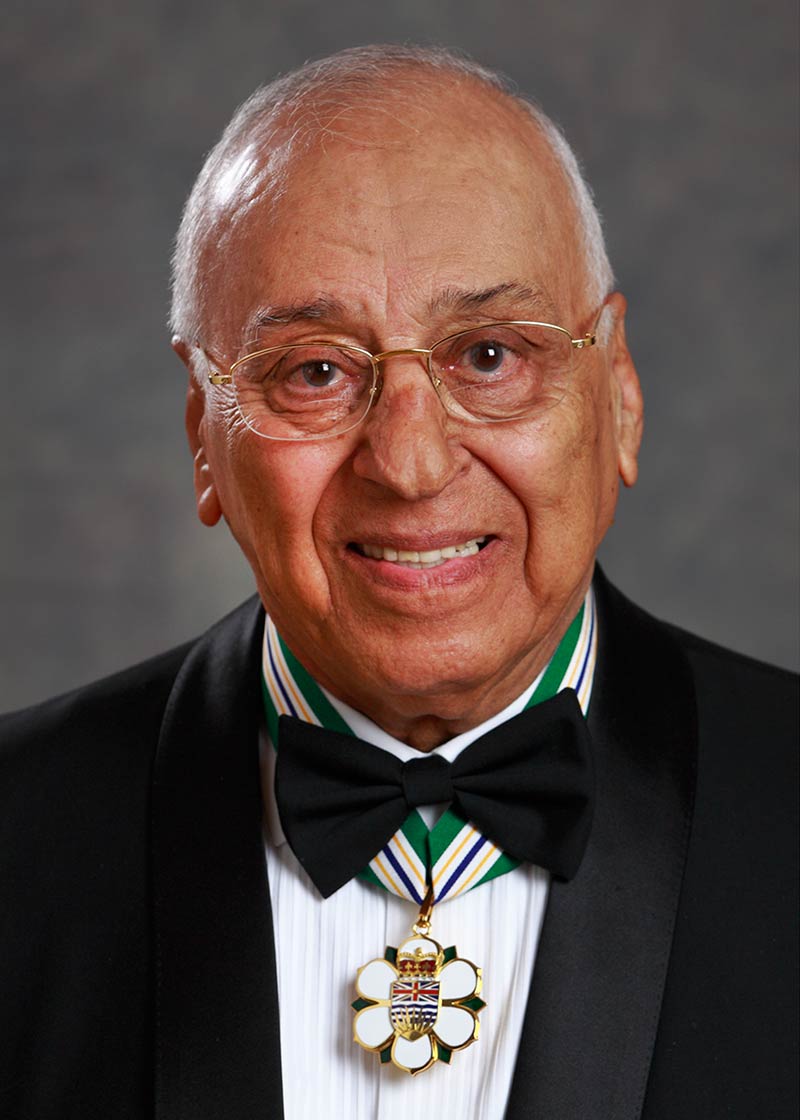 Djavad believes that the lives of all people everywhere are of equal fundamental worth. The charities supported by his Foundation are making good progress against some of the world’s great challenges. The Board and staff are inspired and invigorated by the people they have worked with over the past thirty-five years. In the true meaning of philanthropy, the important work begun by Djavad Mowafaghian will continue.

Humanitarian Award, awarded by the Dalai Lama Center for Peace and Education
(Recognizes a commitment to philanthropy and humanitarian causes worldwide)

Member of the Order of Canada
(Recognizes a lifetime of distinguished service in or to a particular community, group or field of activity)

Queen Elizabeth II Diamond Jubilee Medal
(Recognizes exceptional Canadians for their contributions to their fellow citizens, their communities and country)

Recipients of the Order of Canada with His Excellency the Right Honourable Governor General David Johnston. Mr. Mowafaghian is seated third from the left in the first row.